The Sioux tech fund has decided to stop the development of PCB printer: Lunaris.

de Geus, responsible for the Sioux Tech Fund: 'The market has developed faster than we have solved the problems with the ink. Ldi, a competing technology made a huge leap forward at that same time. 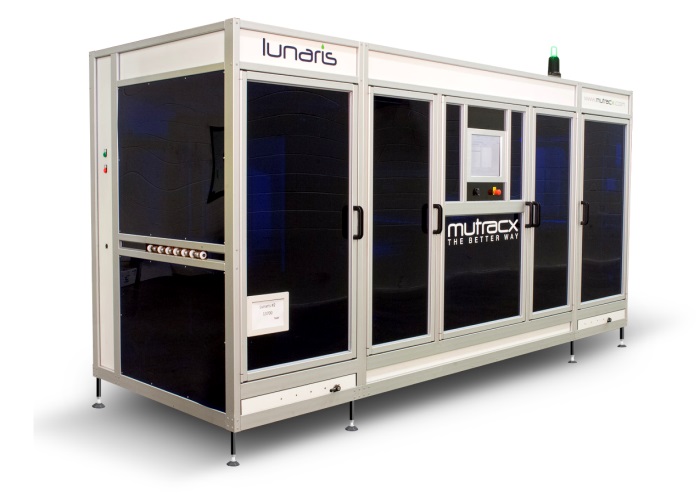 De Geus continues: 'Nevertheless, we look back positively on the valuable development process. The team at MuTracx has achieved an incredible technological achievement. There is now a huge technological knowledge in the field of inkjet technology in house and that is relevant for Sioux and other customers within this domain. That is why the MuTracx employees are now working on other Sioux parts. The knowledge and expertise of the technology and the various components will remain secure and usable in the future.

The Tech Fund regularly invests in promising ideas in an early stage phase. Previous investments such as the Phenom and Liteq are among the success stories of the Sioux Tech Fund.