In 2018, seven BIGMATH Ph.D. scholarships were granted to four European universities. Greta Malaspina from Italy was one of the lucky ones to make it through the selection. She conducts part of her research at Sioux under the supervision of Lense Swaenen, technology manager at Sioux’s Mathware Competence Centre. ‘This is a fantastic way to deepen our relationship with the academic world, to gather knowledge and to help Greta with her research and her career.’

BIGMATH - “Big Data Challenges for Mathematics” is part of the Marie Curie European Industrial Doctorate subsidy programme. It stimulates Ph.D. candidates to further develop their skills within the business community. In this way, Europe wants to help retain talented scientists and generate and implement valuable knowledge.

‘I am extremely proud of our participation in BIGMATH’, says Natasa Krejic, professor of Numeral Mathematics at Novi Sad University in Serbia. ‘Less than 10 percent of the project proposals are awarded European funding. The most important thing is the combination of excelling in academic skills and responding to a challenging research request. Cooperation with a relevant company is crucial, so it wasn’t a coincidence that we ended up with Sioux. We have known the high-quality mathematics department for a long time through the Eindhoven University of Technology. And there is something else that makes me happy. The BIGMATH project stands out because of the high number of female scientists involved: no less than five in seven PhD candidates, with an equal ratio among academic tutors.’

As greater challenges are being solved with increasingly complex technology, the importance of big data applications grows. We use them more and more for various tasks, such as creating maximum efficiency in logistics processes, stock management and Computer Generated Imaging. Swaenen: ‘Big data is also inextricably linked to the rise of Industry 4.0. Automation and connectivity are the backbones of production processes, machines and applications of the future. Sensors have been developed that are able to distinguish over 1,000 colors. Even when analyzing a small image, for example from an electron microscope, we could be talking about collecting and processing a huge amount of data. There are countless other examples - among other things in the field of machine monitoring and testing. Here, optimization using big data mathematics makes the difference in high-tech. That is why Sioux invests a lot in this field. Working together with knowledge institutions is one of the ways for us to achieve more depth through knowledge.’ 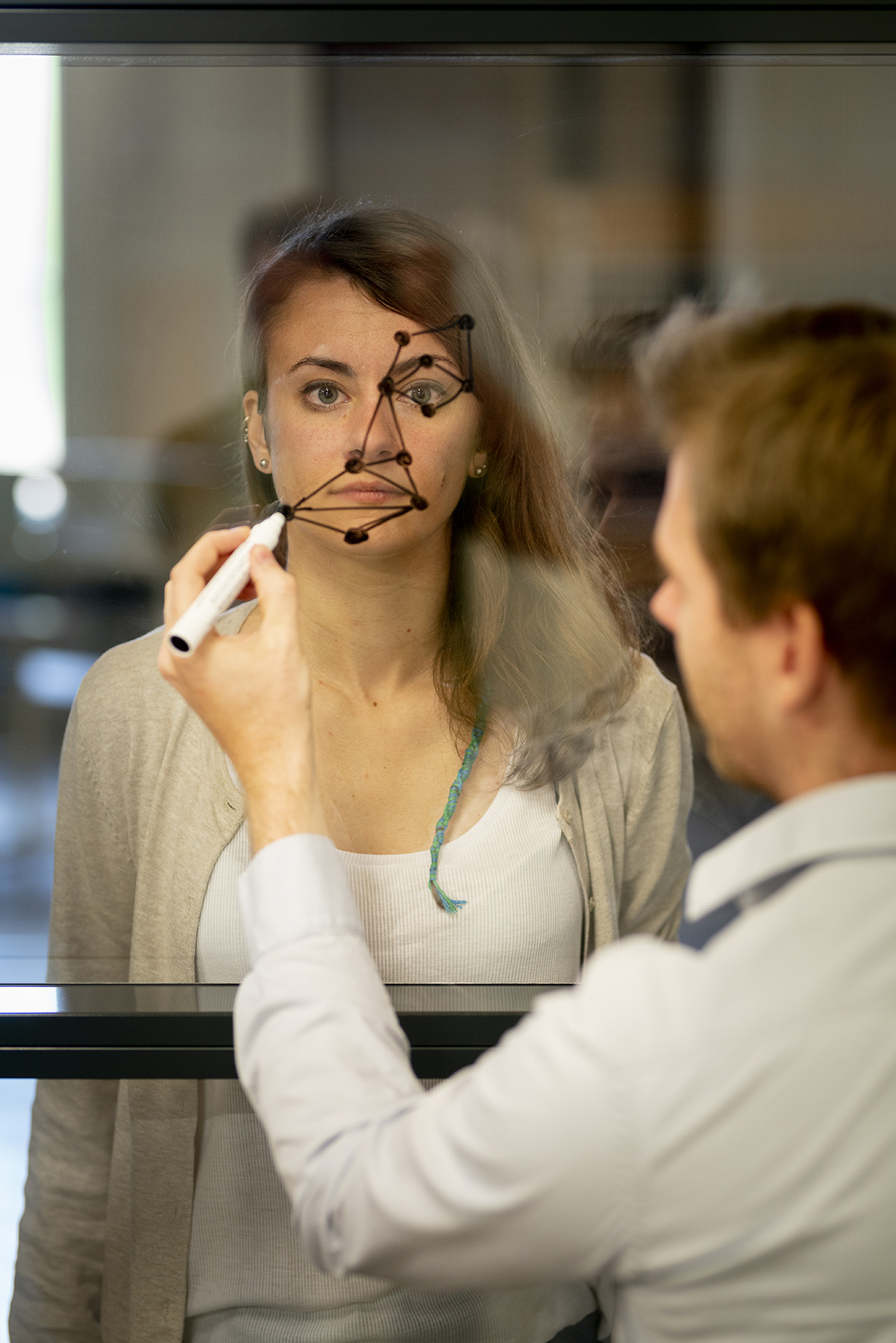 Greta Malaspina obtained her master’s degree in maths at the University of Florence. In the next three years, she will be working on the BIGMATH project that should result in her Ph.D. Recently, she set to work at Sioux, where she is focusing on a current project for Kadaster, the Dutch land registry. ‘Dutch cadastral maps - approximately five million of them - are manually made sketches. They contain all sorts of elements, such as numbers, lines and texts. Until now, the challenge for Sioux has primarily been in automatically recognizing, analyzing and digitizing individual maps. A current/future challenge is to stitch these millions of maps together, which can be considered a mathematical optimization problem with about 1 billion variables. That is a very complicated process and, pre-eminently, the domain of big data mathematics. To me, this case is particularly interesting as a stepping stone for my research. At the same time, it is fascinating to have a chance to work outside the academic world, in a company culture with a very different kind of people. So far, I am very pleased.’

Given the major and complex task that Malaspina is facing, the question is justified when her work can be called successful. Her tutor Krejic has a clear answer to this. ‘Greta passed a particularly thorough selection. There are no doubts about her skills and passion. The same goes for the qualities of Sioux. The cooperation is pleasant and we set the bar high because we have a shared interest. However, a Ph.D. is quite something. We are expecting a thorough new theory and methodology in the knowledge that general big data mathematics can be applied to all kinds of specific problems.’ ‘At the same time, it would be great if Greta can, in fact, make a significant contribution to our Kadaster project’, Swaenen adds. ‘Perhaps the click between us will be good enough for her to eventually stay. That would be fantastic, of course.'