What’s Behind The Mobile App Development That Is Changing Our Life? 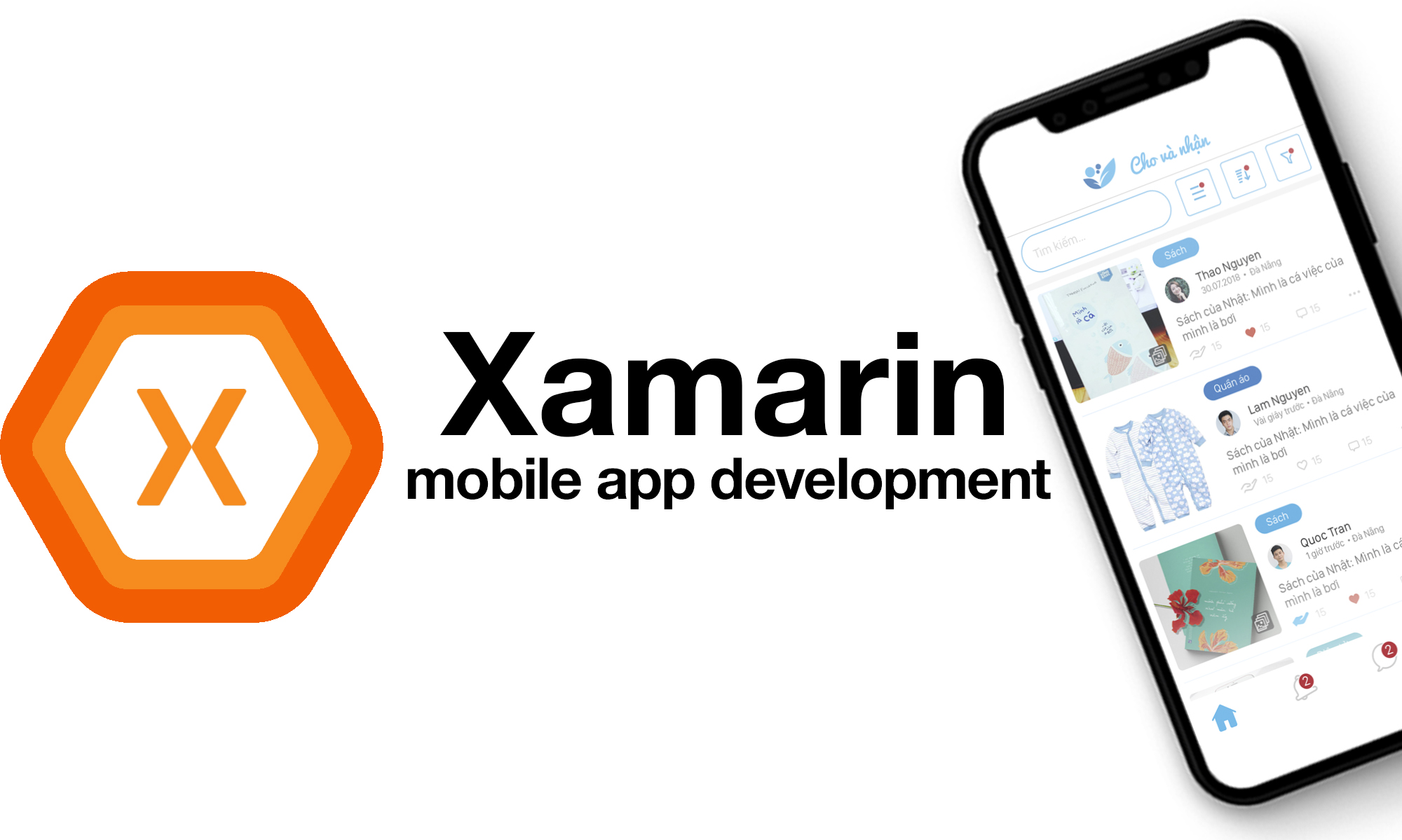 Since being established in 2011, Xamarin has been developing and become an essential framework among worldwide mobile app developers. This article is going to focus on Xamarin’s primary benefits and appliances.

Xamarin offers a cross-platform framework, which means, developers can use one single codebase to build mobile apps on iOS, Android, and Windows phone system. The strategy is, the codebase can be shared between different platforms when developers build an app for different Operating Systems. And, each mobile app runs as a native app on each mobile system. With this strategy, Xamarin reduces time-taking on writing code for different Operating system, consequently, reduces costs for customers. Xamarin is an economical solution for customers, who target vast users of different Operating Systems, iOS, Android, or Windows phone.

To explain the native app, a native app means an application which is built for a particular operating system, in order that, the app can provide optimized performance on its operating system, compared to web apps or mobile cloud apps which are developed to be generic across various systems.

Let’s walk through some popular apps which are built on Xamarin, those which are thought to have been changing our life in various aspects:

Thermo Fisher - the scientific researching and developing company is among the world’s tops, with approximately 70,000 employees globally.

The progress of cloning billions of DNA took the genetic scientists’ hours to complete. By applying the PRC Essentials – a mobile app, the process became possible to be monitored through the mobile application. Thus, manual machine checks can be reduced. 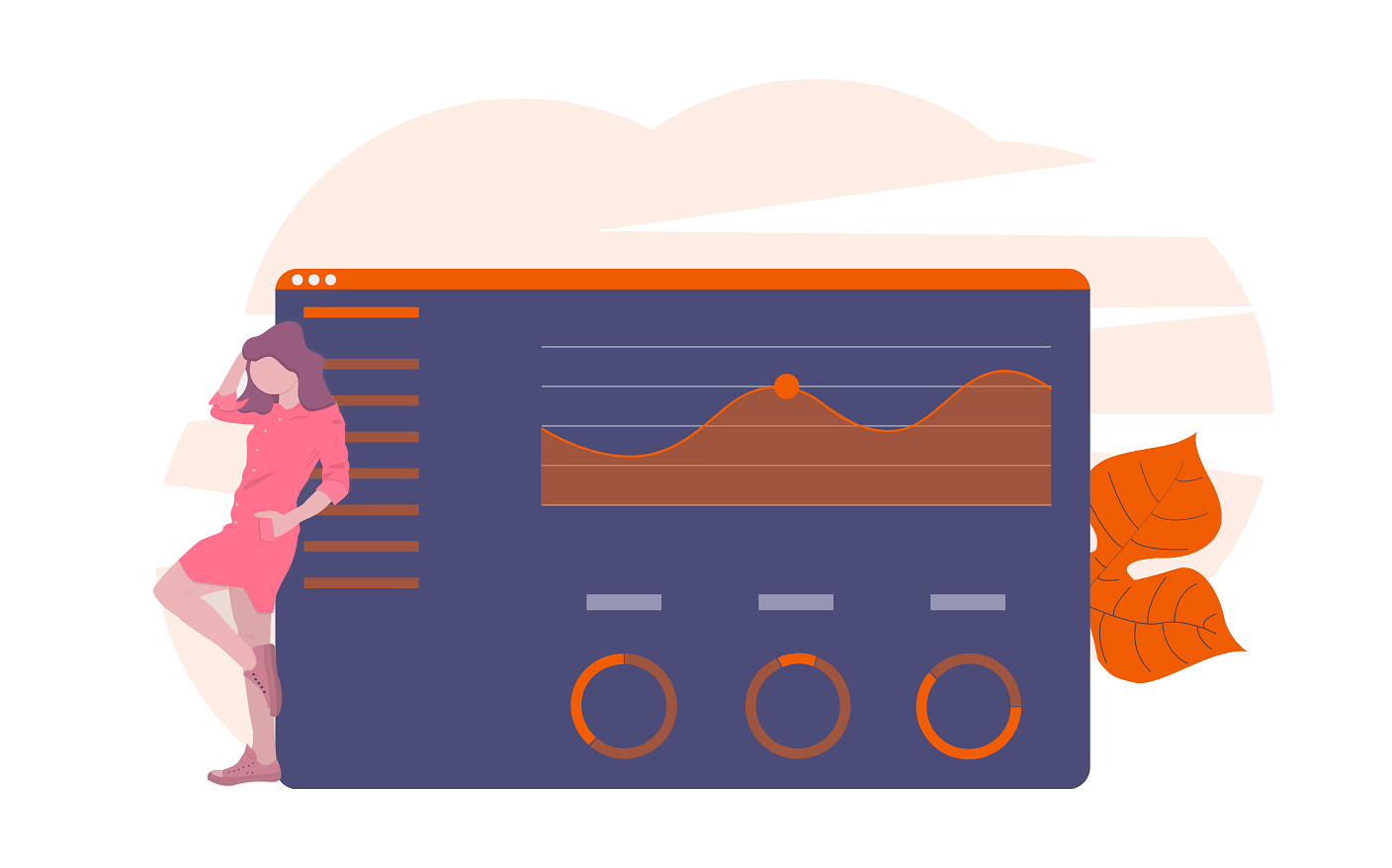 This company is a global supplier of switching materials and home automation systems that are used in both residential and professional environments. The company partnered with Sioux HTS in developing Home Control System. 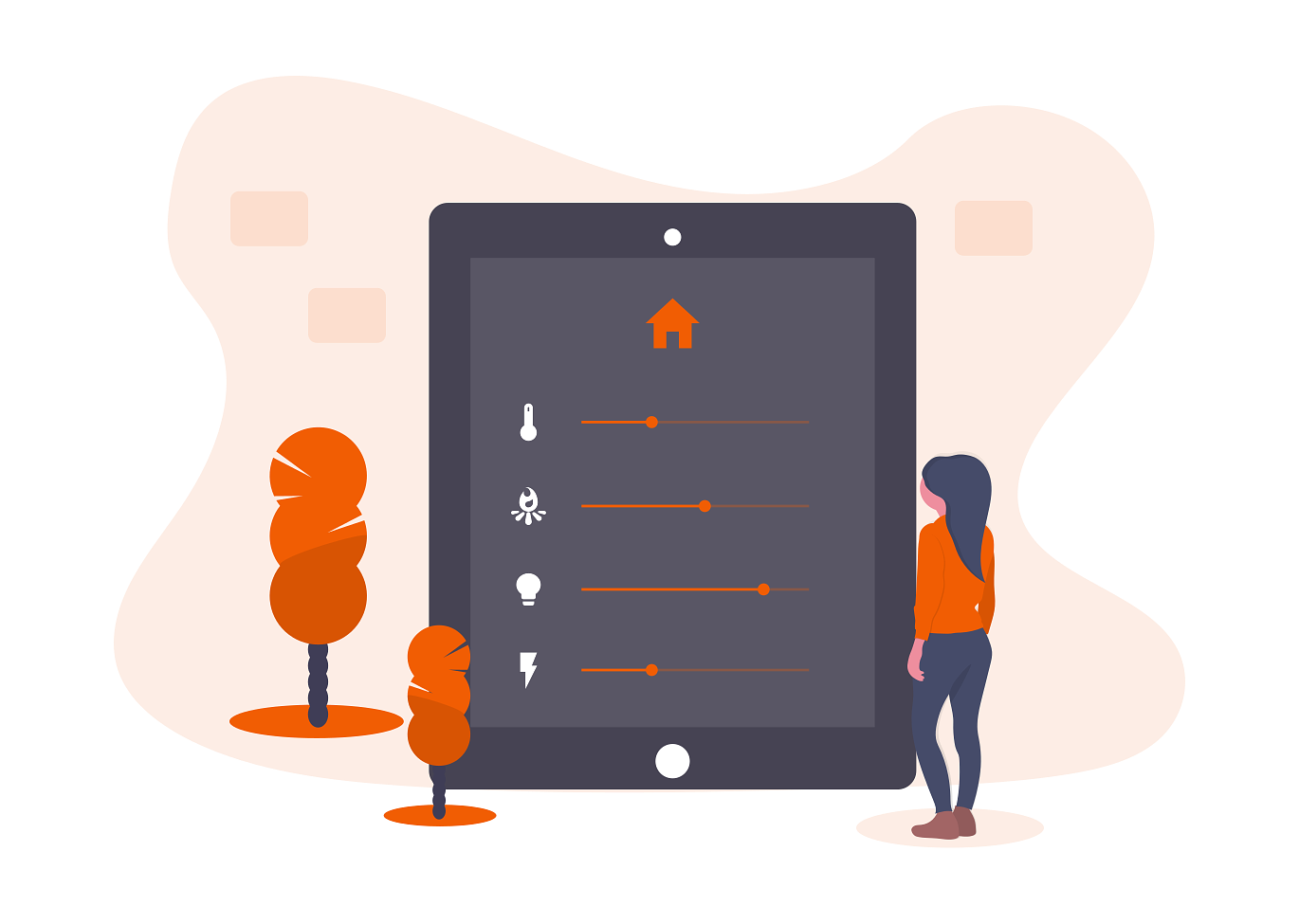 This is a multi-platform app that offers equal functionality and looks & feels on all four supported platforms. The app communicates with their hardware through Wi-Fi and allows the end user to view and edit the configurations of their lights, thermostats, automated actions, etc. The user interface was implemented in accordance with the specific graphic design, including animations and many custom controls. Sioux managed to make over 65% of the code reusable for all platforms, which greatly increases maintainability, testability, save efforts, and costs.

Monitoring customer profiles, receiving, processing data, and giving the right decisions can be a challenge to any bank, especially the large ones. The World Bank had coped with it by developing their own solution named “Survey Solutions”. It combines a mobile app, a survey design tool, and server software that monitor surveys and collects data. The mobile app was created based on Xamarin, released in 2013. Xamarin was chosen as it allowed the development team to reuse the code, thus, reduce time – taking, and costs. 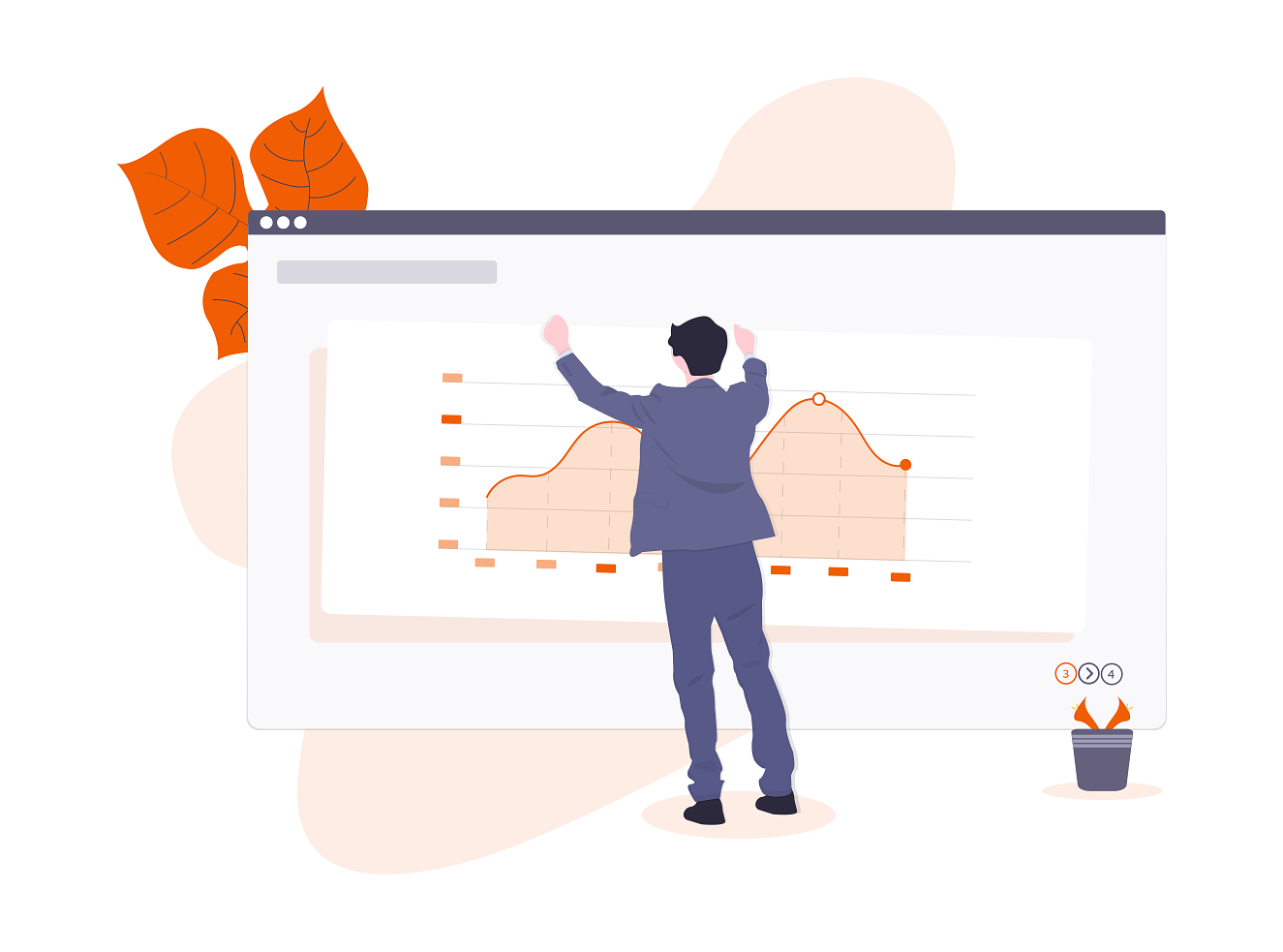 Up to now, the application has been used worldwide, documented use in more than 30 countries and ongoing 50 survey projects, taken an indispensable part in the operating system of the World Bank.

Along with the trend of mobile application, Alaska Airlines have updated their service by releasing a mobile app – Alaska. 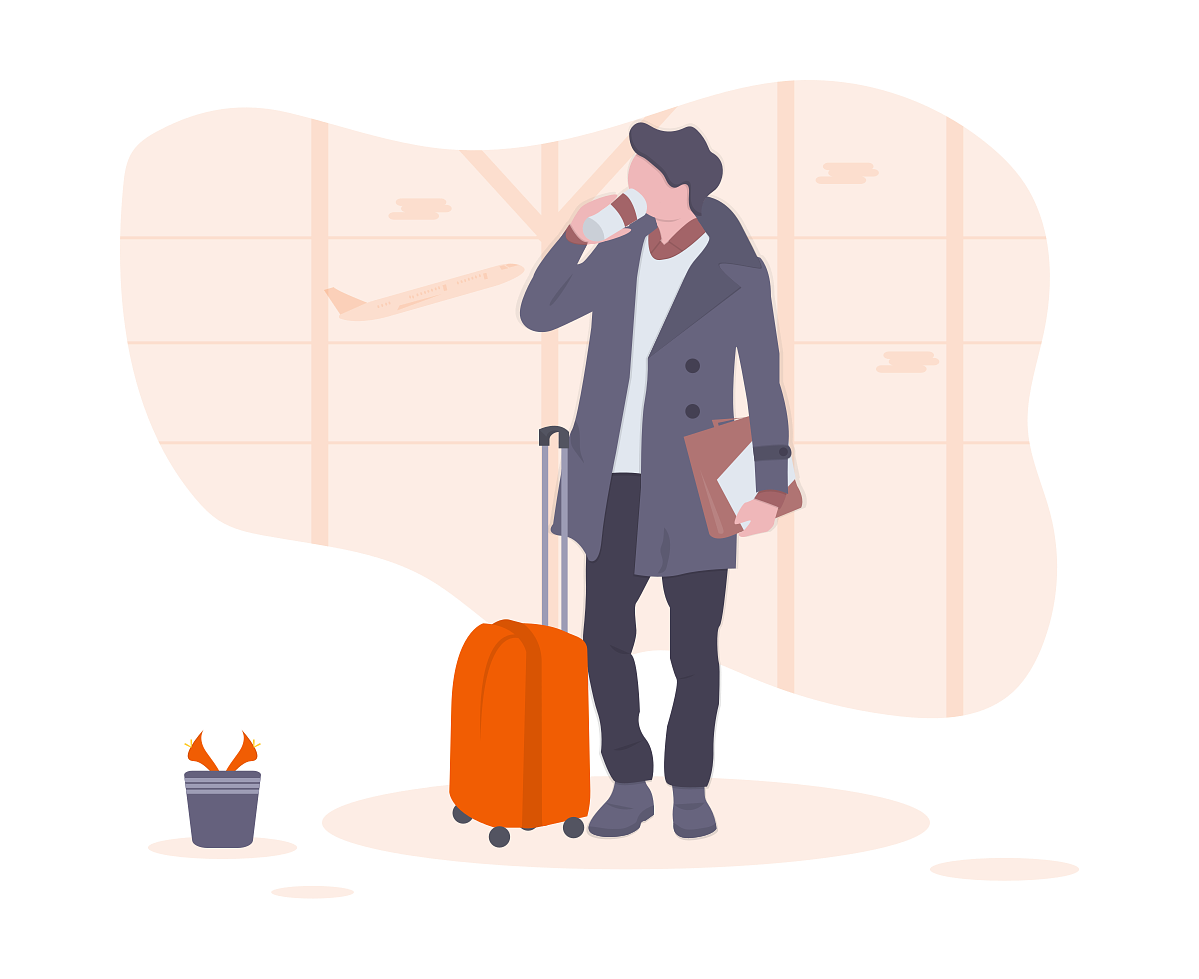 The app is a tool for the airlines to get closer to their customers by incorporating flight information, booking, check-in online, and especially, communicating tool to improve communication between customers and staff, etc.

This game was originally built for Bastion Xbox and PC. The developers had to convert the system to make it possible on the iOS platform. 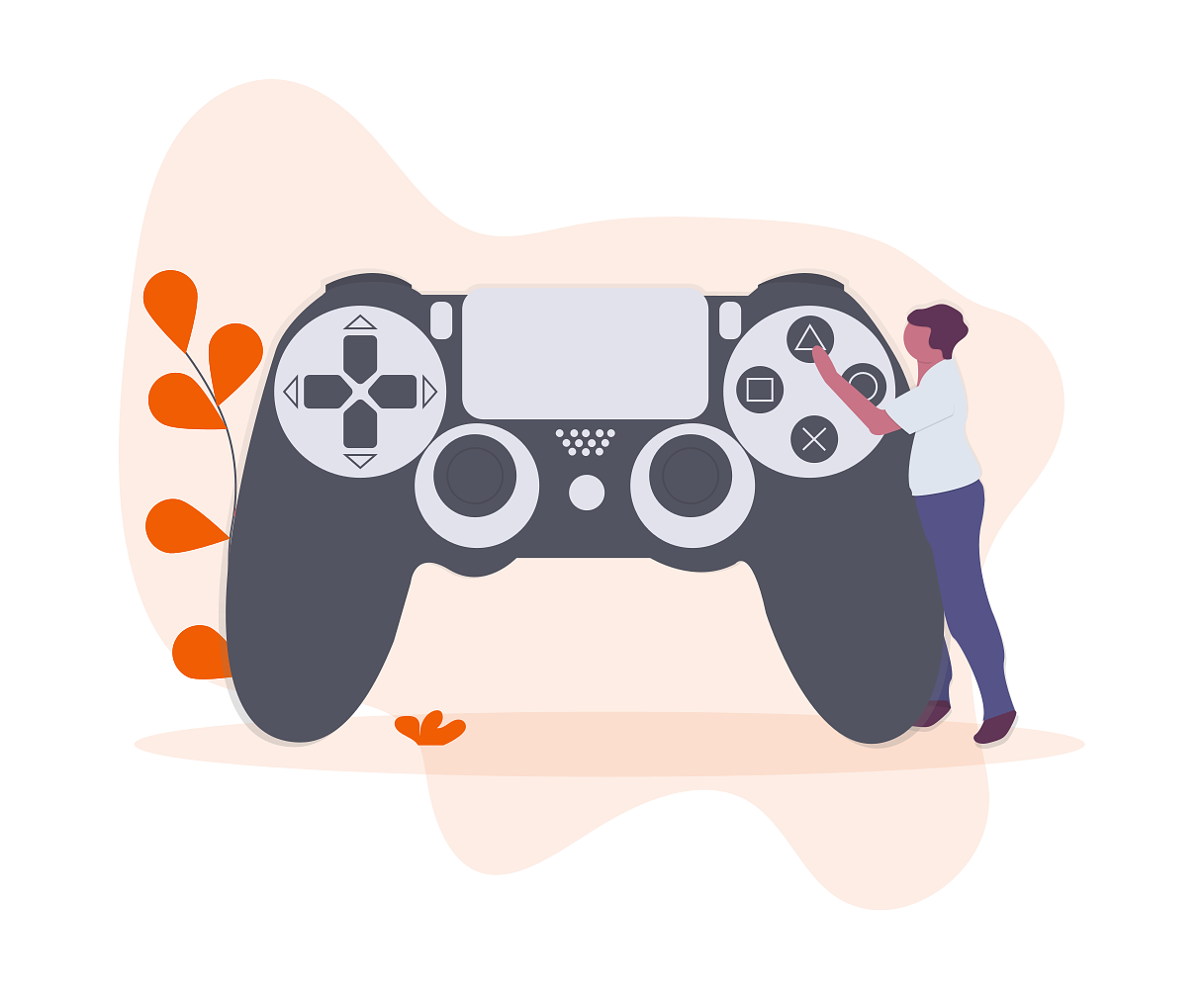 Thus, Xamarin was applied to save the effort on doing the conversion. As a result, by making it playable on iOS, the game now gives users the option to play on two control systems, classic PC or touch-optimized.

OLO started as a food ordering company back in 2005. The idea of the company is that nobody should waste their time waiting in line to get their food while they can order and pay through their phone. 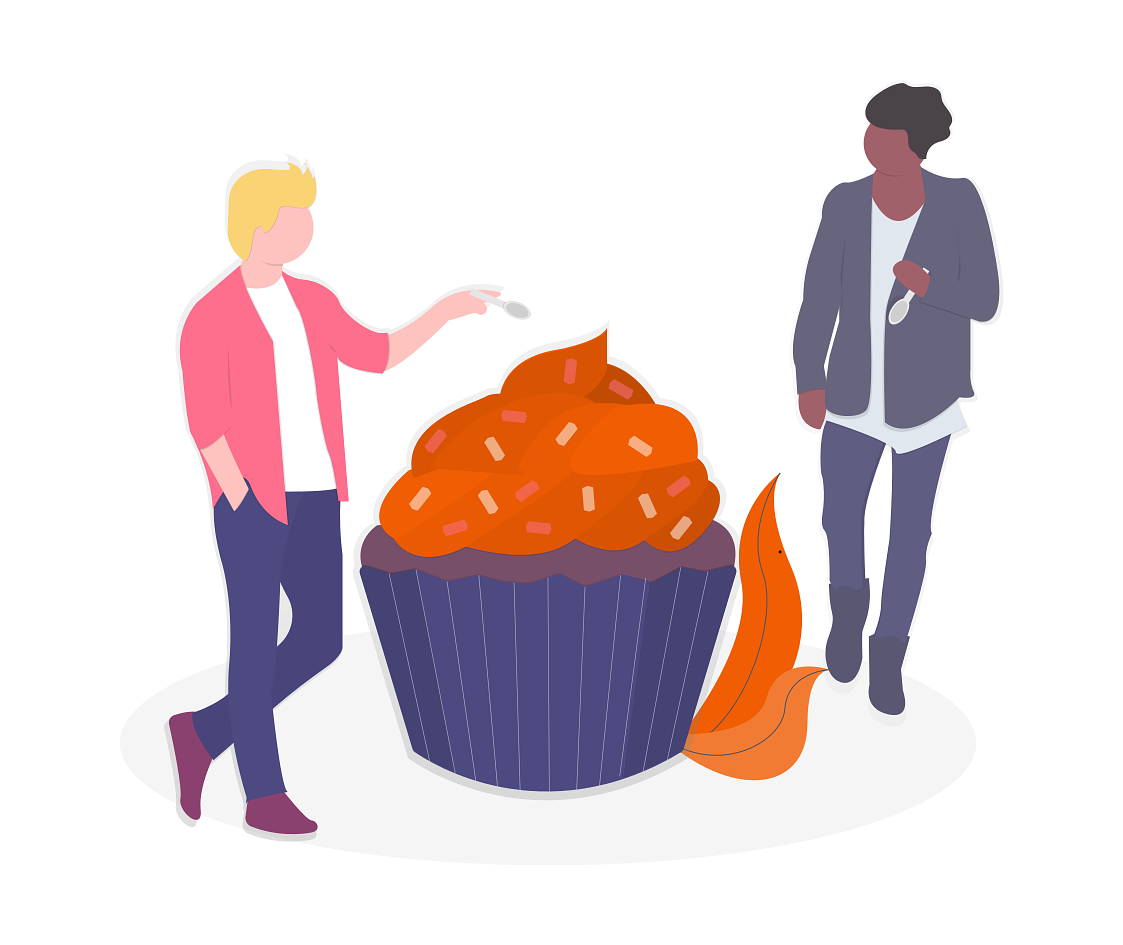 Nowadays, this strategy still works even though the technological world has changed drastically with the help of a mobile application: OLO. OLO connects customers with restaurants, the app has connected over 250 branded restaurants with over 100 million users across the world.

Above are only a few examples of Xamarin based applications.

In conclusion, we can say that Xamarin has become a new standard for high tech software development companies. This platform enables mobile apps to reach 2.6 billion iOS, Android, Mac, and Windows devices with fully native apps from a single shared codebase.

Sioux High Tech Software, this Danang based subsidiary of the Sioux Group from the Netherlands, backed by a much larger company of 750+ employees. It’s safe to say that the formula works, with large clients having used their services: ASML, Philips, Thermo Fisher Scientific, Kulicke & Soffa, Canon, Zeiss, Technicolor, DAF, Cisco and Bosch. Xamarin is our strength and our company is working further to develop its appliances. If you are looking for an innovative and effective software solution, you are welcome to ask for consultation from Sioux HTS. 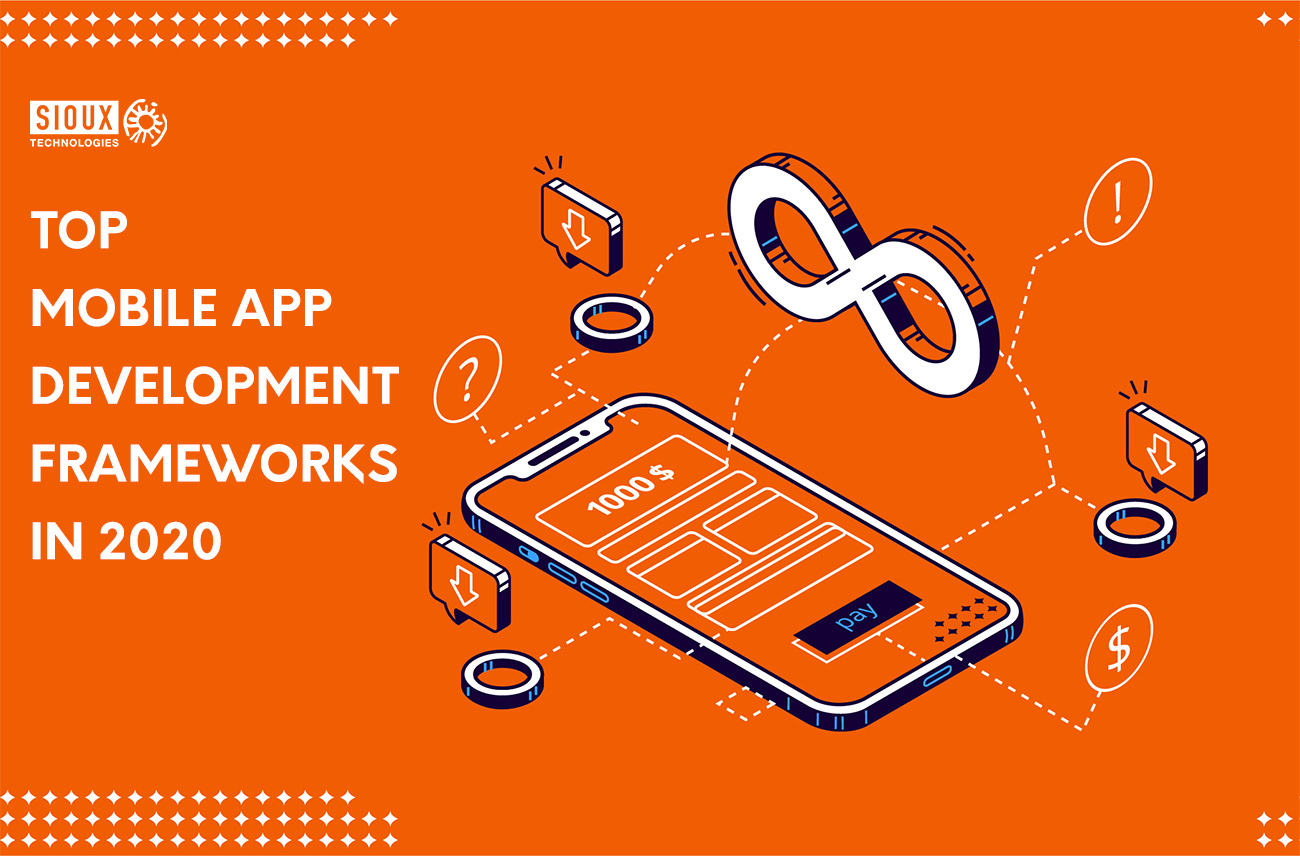 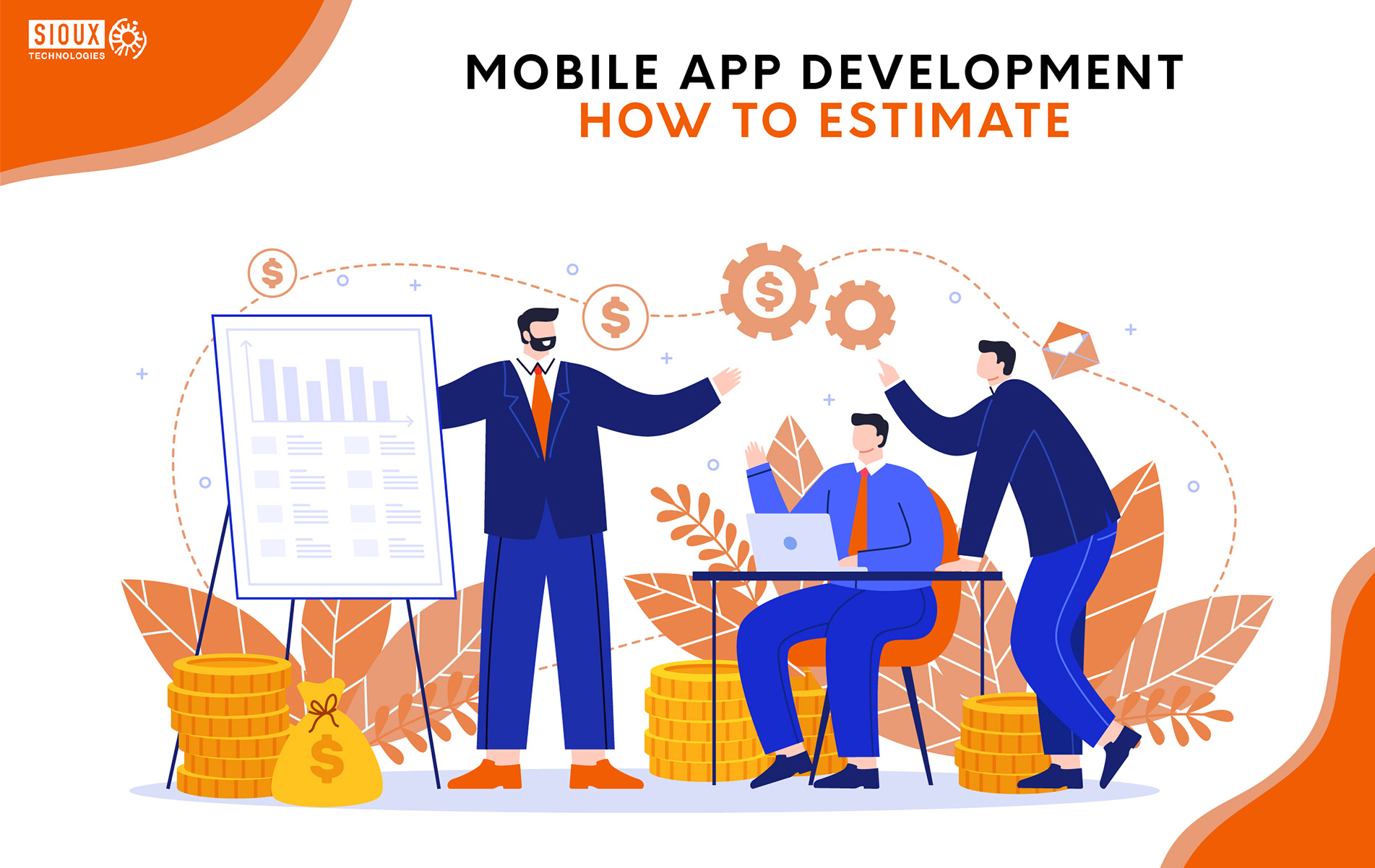 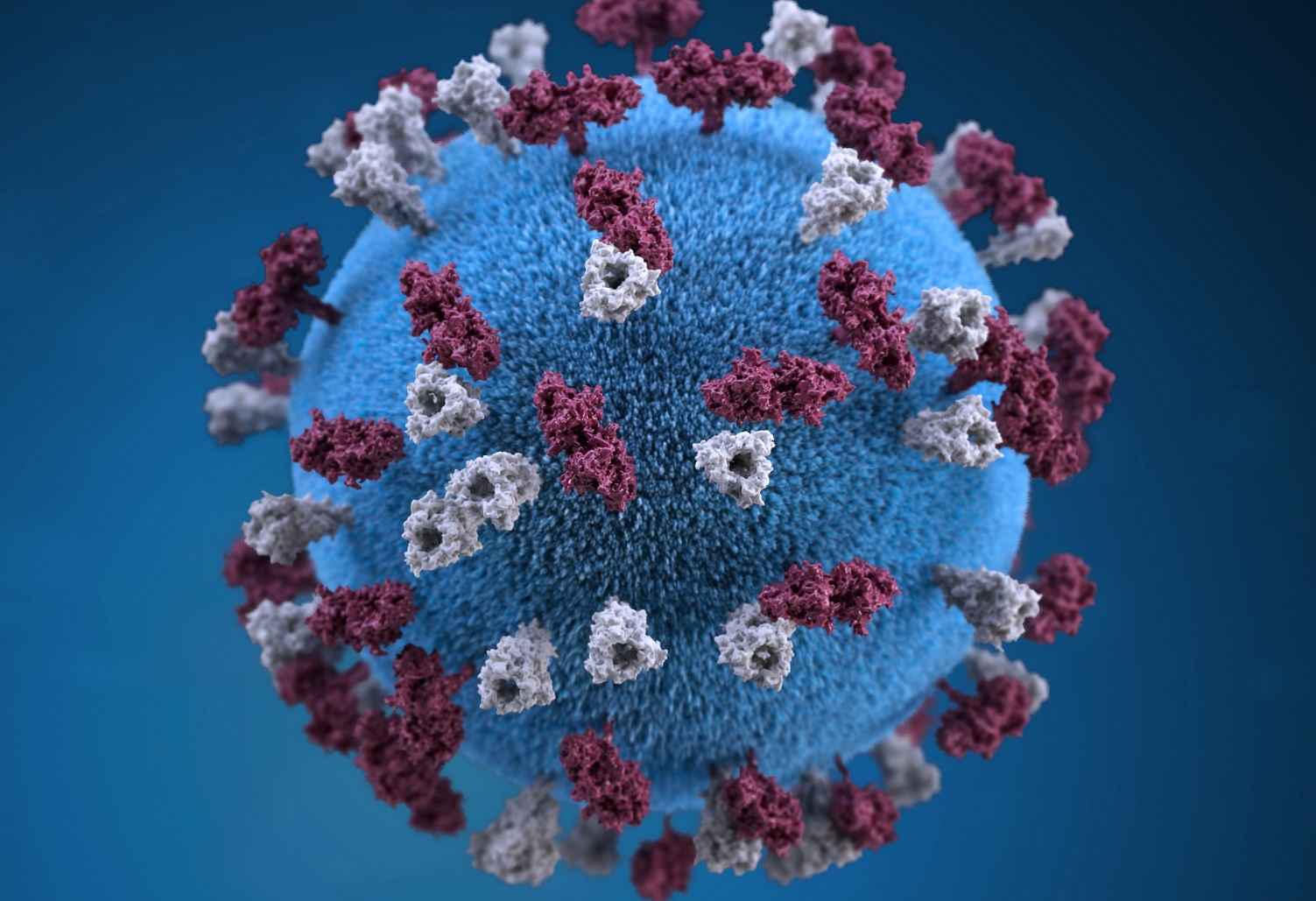